Illegal fishing - can it be stopped?

Illegal, unreported and unregulated fishing, known as IUU fishing is a significant global problem. Tens of thousands of fishing vessels are engaged in illegal fishing or fishing on stocks that are not regulated or reported. IUU fishing is the greatest threat to fish stocks in the world today.
The article was updated more than 3 years ago

Norway has in recent years implemented a series of measures against IUU fishing, and has succeeded in marginalizing this fishing in our waters. This is primarily because of good agreements between all countries fishing in the north east Atlantic and especially through the international port state control regime adopted by the UN World Food Programme FAO.

Until four or five years ago the authorities estimated that the annual illegal catch was between 100,000 and 140,000 tonnes of cod and haddock in our northern waters. This represented illegal sales worth more than NOK 1.5 billion every year – only from the Barents Sea. This is now history, and has been reduced to a marginal problem. But internationally, particularly in international waters off 200 mile zones and in the zones of countries without resources for efficient control, IUU fishing is still widespread.

IUU fishing includes criminal acts such as illegal fishing, but also activities that are not necessarily illegal. Although IUU fishing is often used as an overall concept, it is important to distinguish between these types of fishing. Illegal fishing constitutes a crime problem – in most cases it is run as organized crime, while unreported and unregulated fishing are management problems - i.e. fishing stocks without regulation or without reporting results in incorrect accounts of what has been taken out of the sea.

Many countries in Africa and Asia have large fish resources in their areas, but lack the resources to engage in effective control such as we are used to in Europe and North America. Agreements to deny vessels to land and sell their catches globally be a very effective tool to end IUU fishing, as FAO's port state control agreement has demonstrated. If this is also be combined with electronic tracking, e.g. via satellite, it will become more difficult to sell catches from IUU fishing.

Organized transboundary fisheries crime is a particular issue that Norwegian authorities have given high priority in recent years. This work requires close collaboration between different agencies nationally, but also good international cooperation. An international blacklist of vessels engaged in IUU fishing that is updated regularly has been drawn up. Vessels that are on this list are denied fishing, transshipment or processing in Norwegian waters and Norwegian ports.

More about IUU fishing can be found here: www.regjeringen.no/fkd (in Norwegian). 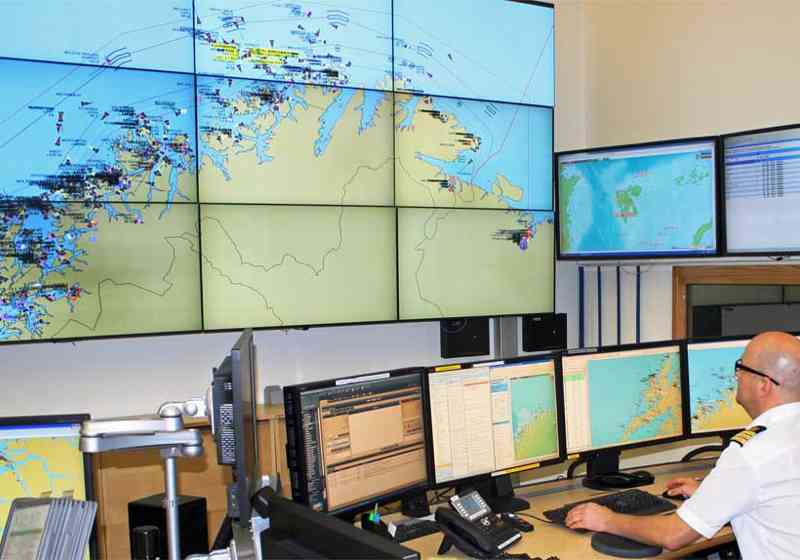 Technical solutions from BarentsWatch are set to help an analysis unit at the Vardø vessel traffic service (VTS) centre in northern Norway with exposing illegal activity on the high seas. 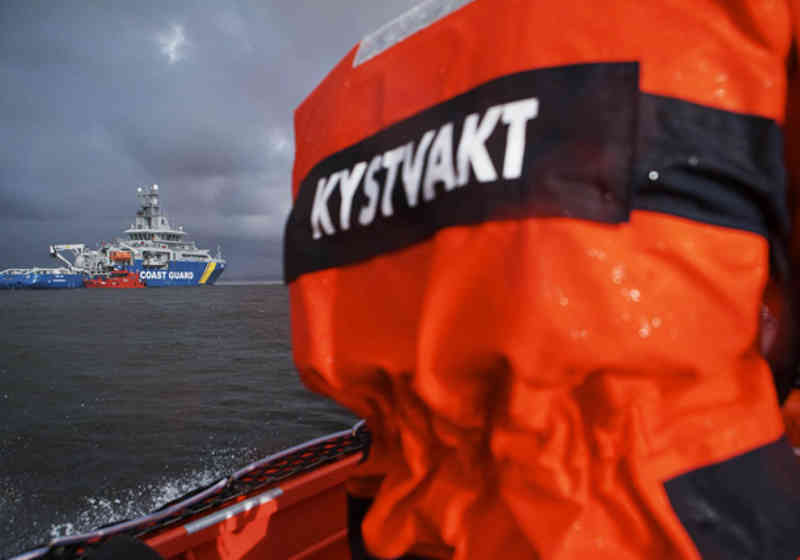 Norwegian fisheries management – does it work?

It is a recognized fact that the world's fish resources are not being managed in a sustainable manner.
BarentsWatch does user-driven, agile development. In order for our services to be useful and user friendly, we would like feedback from you as a user. It can be in the form of complaints or compliments, questions, ideas, and other issues of relevance. We greatly appreciate your help.
Feedback