Wave forecasts for particularly vulnerable areas help us to decide whether it is safe to be at sea.

Previously, forecasts for waves and currents have been available on the websites of the Norwegian Coastal Administration and Yr. Now the service has been upgraded and is displayed in an interactive map solution on the website of BarentsWatch. 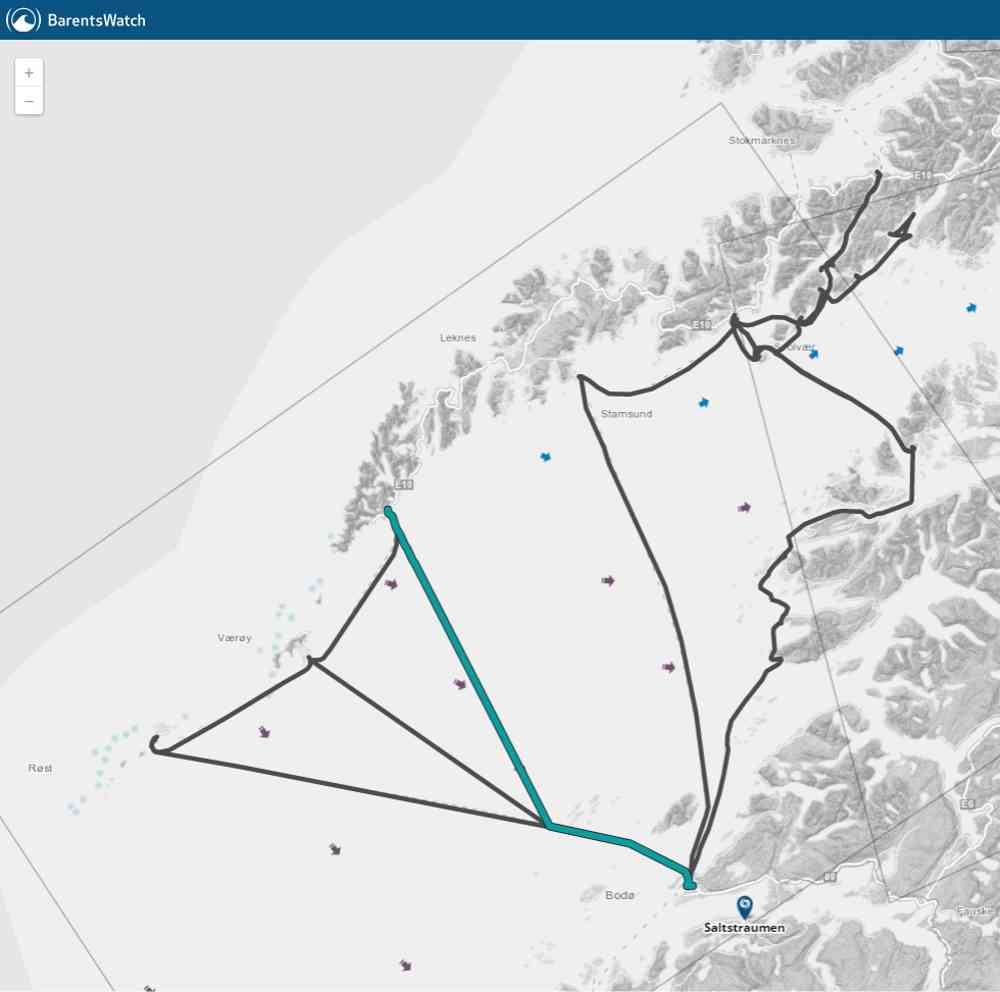 BarentsWatch has used the latest technology, enabling information to be presented, organised and distributed with increased flexibility. Eventually, the information will be displayed directly on chart plotters on vessels and on mobile applications for the general public.

The service provides forecasts for selected shipping lanes and the areas around them. Forecasts are at three-hour intervals up to 72 hours in advance. The forecasts are calculated on the basis of data at a 100 metre grid resolution. For increased accuracy, the bottom topography of the area and local wind conditions are taken into account. This enables better planning of both sailing and fishing activities.

In order to enhance user-friendliness, a number of users have been involved in the development of the project.

The shipping lane forecasts contain data for significant and maximum wave height and wave direction for every hundred metres along particularly vulnerable coastal shipping lanes. These are specifically aimed at high-speed vessels and ferries.

The map solution shows the shipping lanes as lines on the map, and for each lane one can choose to see wave profile diagrams for each forecast showing significant and maximum wave height along the lane. This makes a journey easy to plan in advance. For example, one can see whether there are areas of the sea lane that are too risky to use, and whether it is safe to carry passengers.

The forecasts also provide data for the areas surrounding the shipping lanes. Two separate services have therefore been set up to give information about wave height and direction for the area in general. Point forecasts show wave direction and height in the form of vectors of particularly interesting points in the area. Wave height lines show the significant wave height in the surrounding area. These forecasts are good tools to see how the “going” might be in the area and are useful for both pleasure craft and fishing boats.

The high-speed catamaran ferry "MS Sleipner" ran aground on 26 November 1999 at Ryvarden lighthouse off Sveio. The boat had left Haugesund on its way to Bergen. After the accident, the government recommended that wave detectors should be placed in vulnerable coastal areas with high-speed traffic (NOU 2000:31).

How are coastal forecasts made?

The coastal forecasts from the company Polytec are a refinement of the marine weather forecasts of the Norwegian Meteorological Institute and the U.S. National Weather Service. These sea forecasts have a large but not very detailed scale and give a good picture of wave conditions in the open sea. When the waves arrive at the Norwegian coast, details of seabed conditions, islets and reefs are vital for a good forecast. Such detailed calculations are very demanding in terms of data sources, calculation method and computing power. The coastal models are based on the American model STWAVE, from the U.S. Army Corps of Engineers, and the map data come from the Hydrographic Service of the Norwegian Mapping Authority. The methodology is partly inspired by work performed by SINTEF Marine Technology and Statoil.

Coastal forecasts are issued routinely four times a day and have of necessity the same intervals as the sea models. Currently there are six-hour intervals and forecasts for up to 60 hours ahead in the Norwegian model and three-hour intervals and a week ahead in the U.S. model. Polytec uses both marine models in its systems to achieve the best possible forecasts. An exception is the Jomfruland model; this relies exclusively on Norwegian data, since the U.S. model does not provide values ​​in Skagerrak. The forecasts are run on two forecasting computers in Haugesund. These are named after famous operas: "Figaro" and "Daphne".

Several years of use of the models have demonstrated their great accuracy.

The wave forecast can be found here. 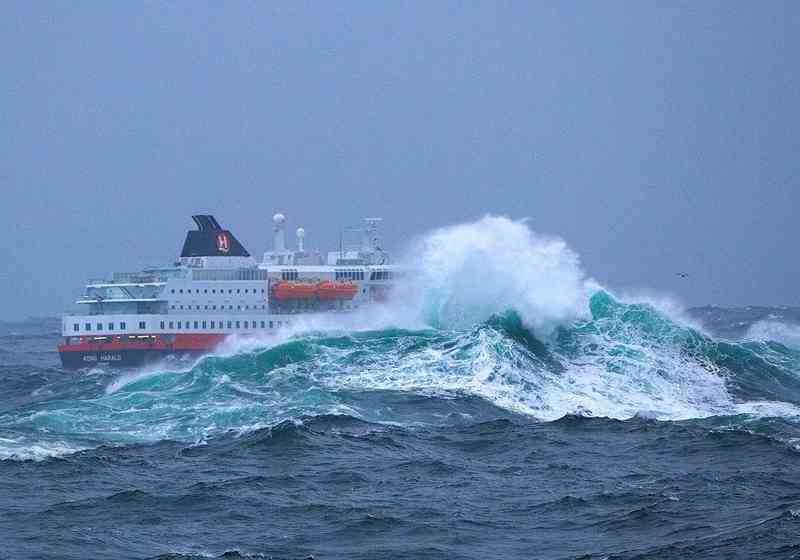 Warnings of cross seas have been added by BarentsWatch to its wave forecasting service, making travel by sea off Norway even more secure. 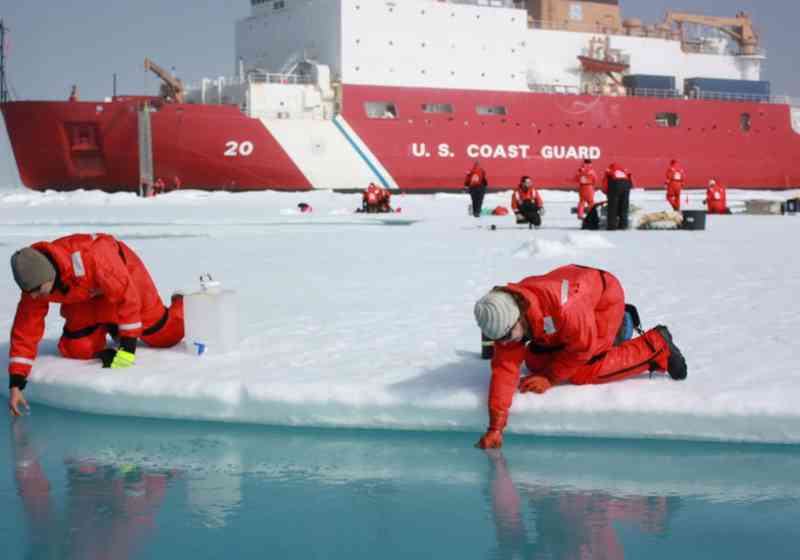 The Norwegian Meteorological Institute and the Institute of Marine Research monitors and researches water levels, currents, sea ice, ocean temperature and salinity in ocean areas important to Norway.
BarentsWatch does user-driven, agile development. In order for our services to be useful and user friendly, we would like feedback from you as a user. It can be in the form of complaints or compliments, questions, ideas, and other issues of relevance. We greatly appreciate your help.
Feedback