The North Sea and Skagerrak

The North Sea and Skagerrak are more strongly influenced by human activity than the Norwegian Sea and the Barents Sea: they contain some of the busiest shipping routes in the world and support intensive fisheries and a large-scale oil and gas industry. Climate change and ocean acidification are expected to have increasing impacts in the future.
The article was updated more than 3 years ago

There is considerable concern about cumulative environmental effects on ecosystems in the North Sea and Skagerrak, particularly the impacts of hazardous substances, nutrients, bottom trawling and fisheries more generally, marine litter and underwater noise.

In the time ahead, climate change and ocean acidification are expected to intensify and have greater impacts, increasing ecosystem vulnerability. A higher sea temperature will result in changes in ecosystems. For example, warmer-water species such as sardines and anchovy are likely to become established, while other species disappear. Moreover, we know that CO2 emissions are making the seas more acidic. Ocean acidification may become one of the greatest threats to marine life both in these waters and elsewhere. 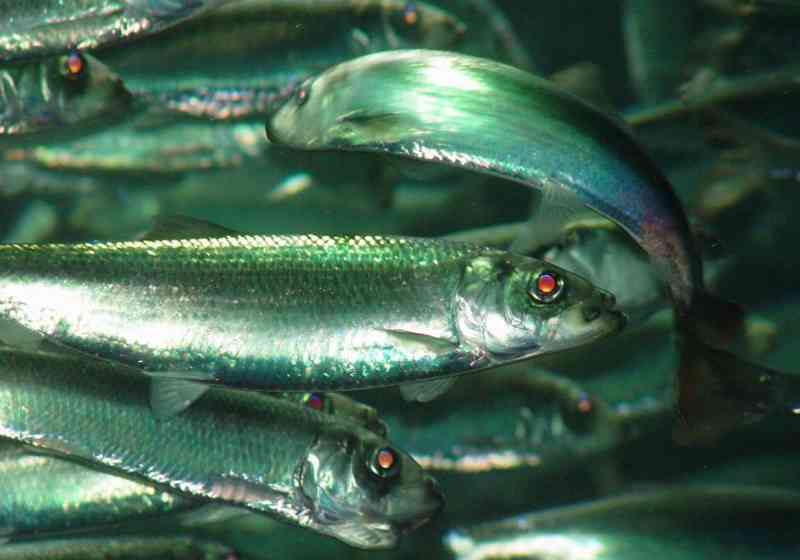 The Norwegian Sea is the part of the North Atlantic between Norway, Svalbard and Iceland. In general, the state of the environment is considered to be good, and much of the water column and deep seabed is relatively undisturbed. However, certain species and areas are clearly affected by human activity. 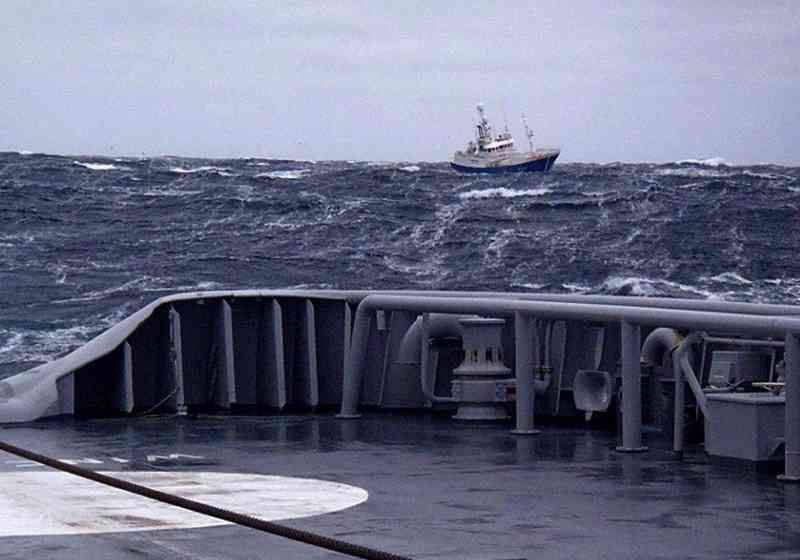 The Barents Sea is one of the world’s most productive sea areas, supporting varied benthic communities and large populations of fish, seabirds and marine mammals. It is still clean and rich in resources, but is under pressure from human activity, climate change and acidification.
BarentsWatch does user-driven, agile development. In order for our services to be useful and user friendly, we would like feedback from you as a user. It can be in the form of complaints or compliments, questions, ideas, and other issues of relevance. We greatly appreciate your help.
Feedback