Strait talk for a safe passage

An automated system of current forecasts has been developed to support secure navigation through Saltstraumen, where the world’s strongest tidal currents create powerful whirlpools.

Located near Bodø in northern Norway, this narrow channel is the first strait in the country to be provided with its own system for current forecasts.

Whirlpools in Saltstraumen are strong, several metres wide and have large and prominent troughs. Except when the tide changes, they are impassable by small boats and vessels which lack plenty of reserve power.

The forecast speed is the mean value for the main, eastern, channel under the Saltstraumen bridge. However, actual speeds can deviate widely from the mean.

In particular, they can be much higher locally around vortices (whirlpools or maelstroms) and will normally be considerably lower in the turbulent interface along the shore.

Local practice is that displacement vessels pass through the strait during the period from 20 minutes before until 20 minutes after the tide turns.

The specified time for current reversal deviates by about 20 minutes on average from that given in Den norske los (The Norwegian Pilot) and from local practice, which dictates that the change occurs one hour and 40 minutes after high water at Bodø.

Based on known factors

The new service has been developed by BarentsWatch, the Norwegian Coastal Administration (NCA) and Polytec on the basis of known and well-tested factors affecting current strength and behaviour.

Covering speed and direction (in/out of the strait), a current forecast for Saltstraumen is issued twice a day and for up to two days ahead.

Times of maximum current in/out and zero current are also notified specially in the text table. The speed at any given time can be found by holding the cursor over the graph.

The dynamic model takes account of weather effects on water levels, local wind speeds and the inflow of fresh water from the big rivers which empty into the Skjerstad Fjord.

With the effect of the Earth’s rotation also incorporated in the calculation, this means that the time when the tide turns can deviate considerably from the norm.

This forecasting service is a continuation of Norway’s wave forecasts for shipping lanes, and can also be accessed from that Norwegian-only service by clicking on the icon in the map. 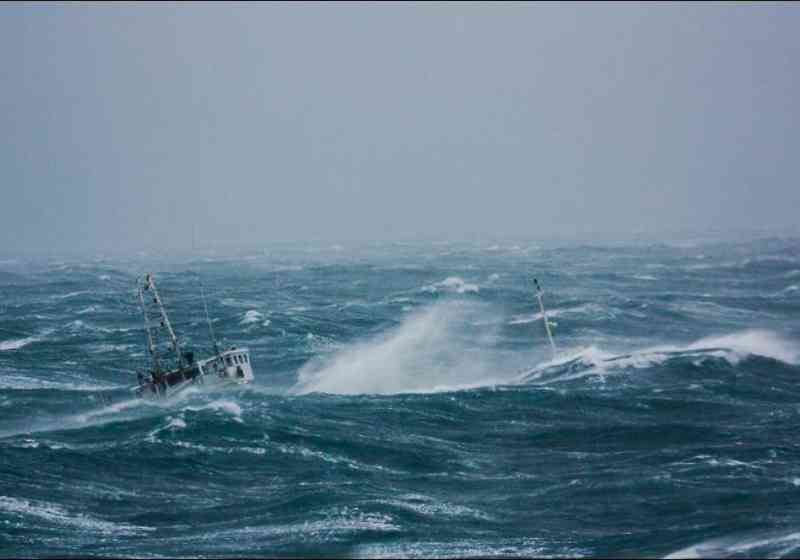 Wave forecasts for particularly vulnerable areas help us to decide whether it is safe to be at sea.

Warnings of cross seas have been added by BarentsWatch to its wave forecasting service, making travel by sea off Norway even more secure.
BarentsWatch does user-driven, agile development. In order for our services to be useful and user friendly, we would like feedback from you as a user. It can be in the form of complaints or compliments, questions, ideas, and other issues of relevance. We greatly appreciate your help.
Feedback