The Norwegian Polar Institute amasses knowledge on the peculiarities of sea conditions in the polar oceans, their role in climate and climate change, and how variations in the sea and changes in ocean climate may affect sea life. A warmer Arctic affects wildlife and the environment associated with the sea. The Institute researches species that are particularly vulnerable to climate change, especially those that depend on ice for their survival.

· The Institute has headed the academic forum for the Barents Sea - Lofoten and participated in the academic forum for the Norwegian Sea, and has developed significant system and academic expertise related to holistic marine management that is used actively in other national processes and international cooperation such as the environmental cooperation with Russia and in the working groups of the Arctic Council.

The Norwegian Polar Institute has been involved in the BarentsWatch project from the beginning and is one of its initiators. 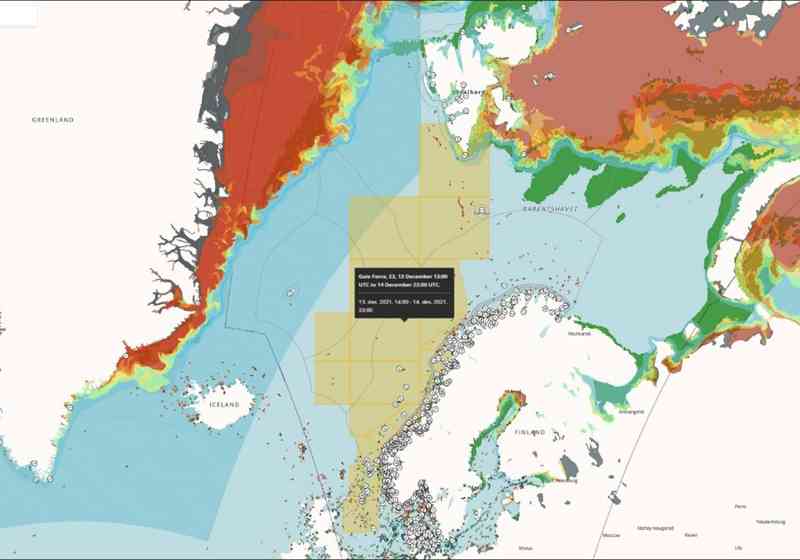 Safer seaborne voyages in the Arctic 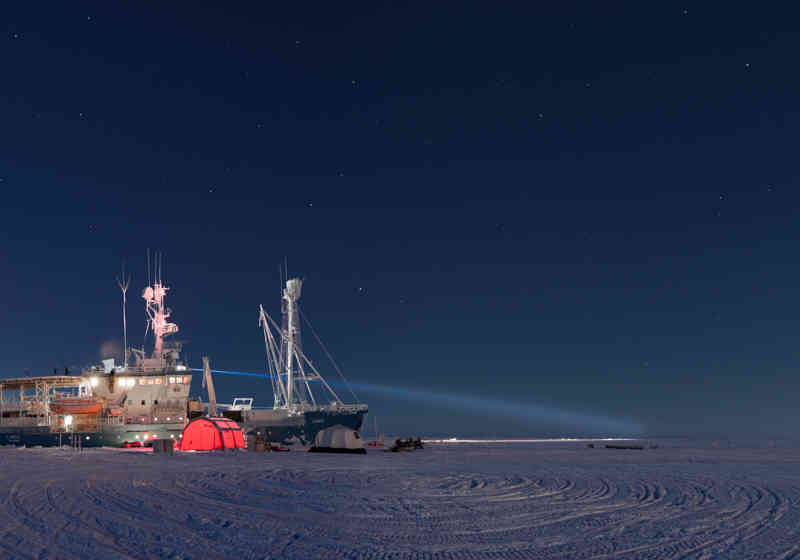 Some 100 scientists and technicians involved with a collaborative research expedition on the RV Lance in 2015 are now working on their findings at Norwegian and foreign institutes. 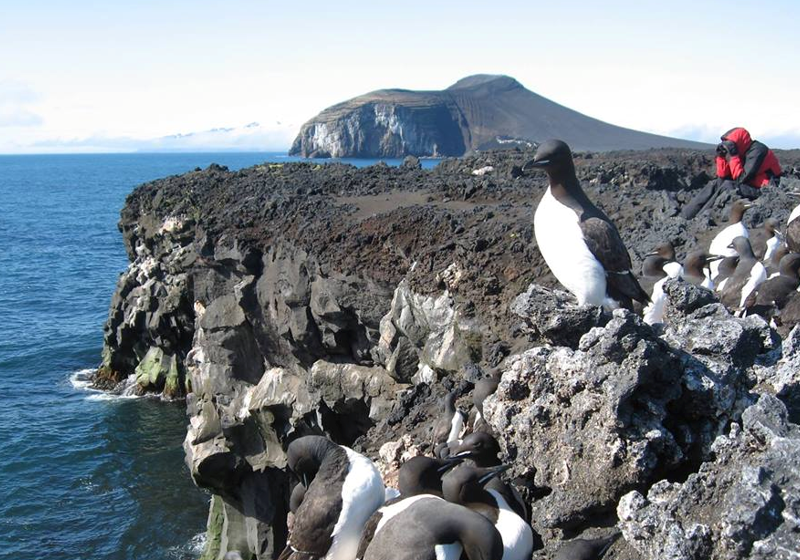 There is a wealth of bird species in Norwegian waters, ranging from the small dovekie to the great black-backed gull and the plunge diver the northern gannet. Some breed in bird cliffs, while others use Norway as their winter habitat. 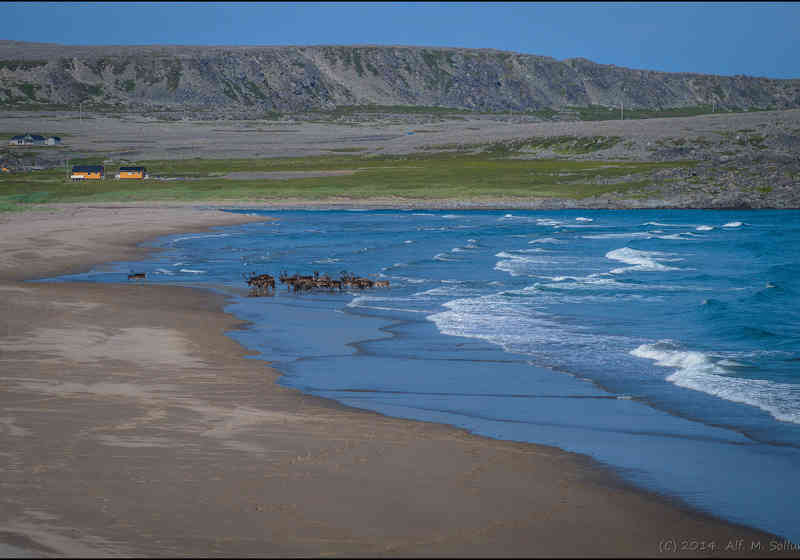 What Is the Arctic?

The Arctic is the area around the North Pole. But there is no simple definition of exactly what area the Arctic encompasses ­– rather, there are several such definitions. 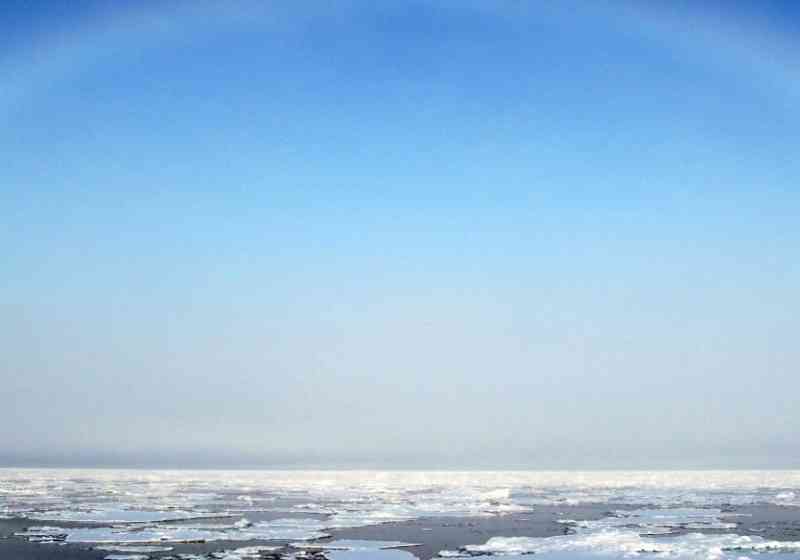 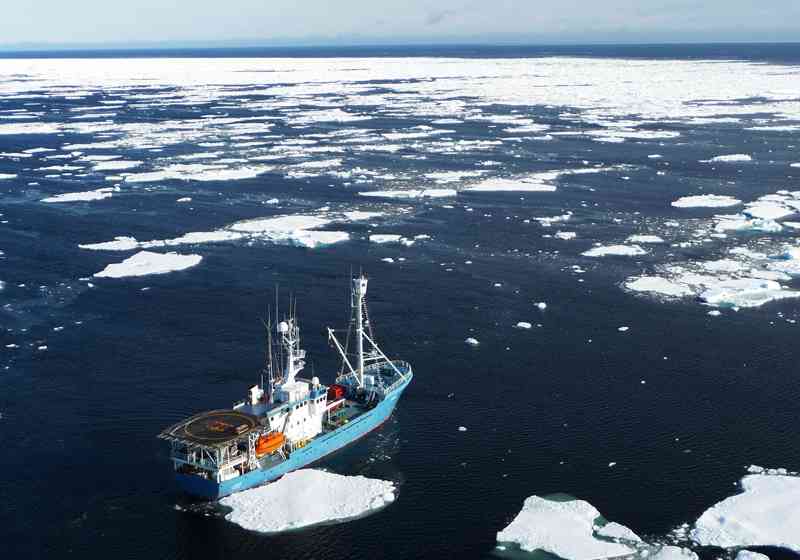 The ice edge – a vulnerable place with lots of life

As the ice melts and moves northwards in the Arctic spring, a productive band teeming with life is created in an otherwise nutrient-poor sea. 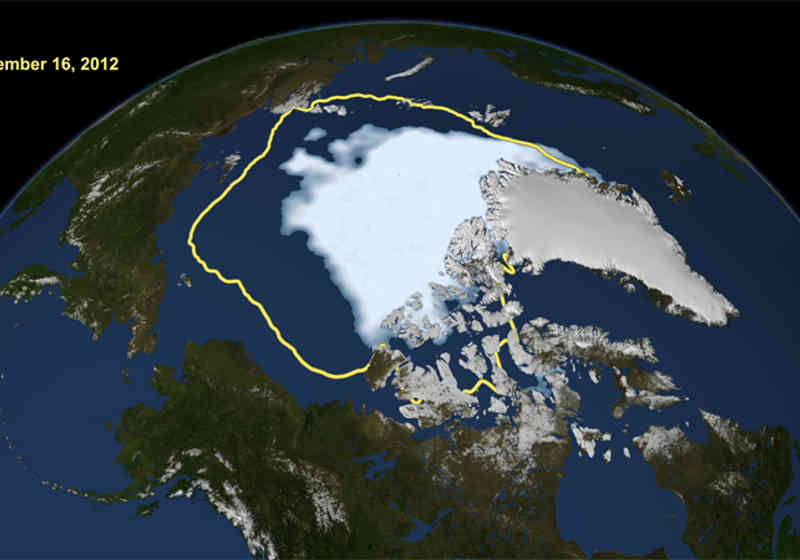 The Arctic is melting. There is more and more open water in the Arctic Ocean, and melting is faster than ice models can predict. 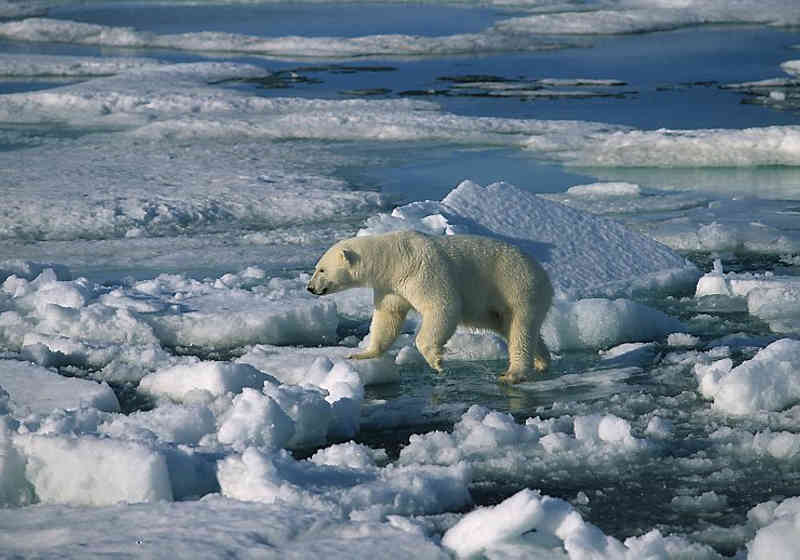