The petroleum industry in Norway is required to take account of the environment. A number of laws specify how operations should be conducted in every phase from planning to cessation of a field.

Detailed environmental requirements are set in the activities regulations, and must be met by an operator before it is allowed to produce oil and gas from the Norwegian continental shelf (NCS).

The offshore petroleum sector emits flue gases from turbines, natural gas from flares and exhaust fumes from diesel engines, which all contain carbon dioxide and nitrogen oxides. About 29 per cent of Norway’s carbon emissions in 2010 derived from the oil and gas industry. Additional major sources were road traffic and other industrial activity.

Norway is one of the few oil-producing countries in the world with a total ban on non-emergency flaring ­– in other words, burning off surplus gas. Combined with a tax on carbon emissions introduced in 1991, this means that the Norwegian petroleum industry emits far less carbon dioxide than its counterparts in other countries.

Gas production from the NCS is steadily becoming larger than oil output. At the same time, fields are getting more mature and additional energy is required to recover their resources. As a result, emissions to the air are expected to rise somewhat over the next few years before flattening out. 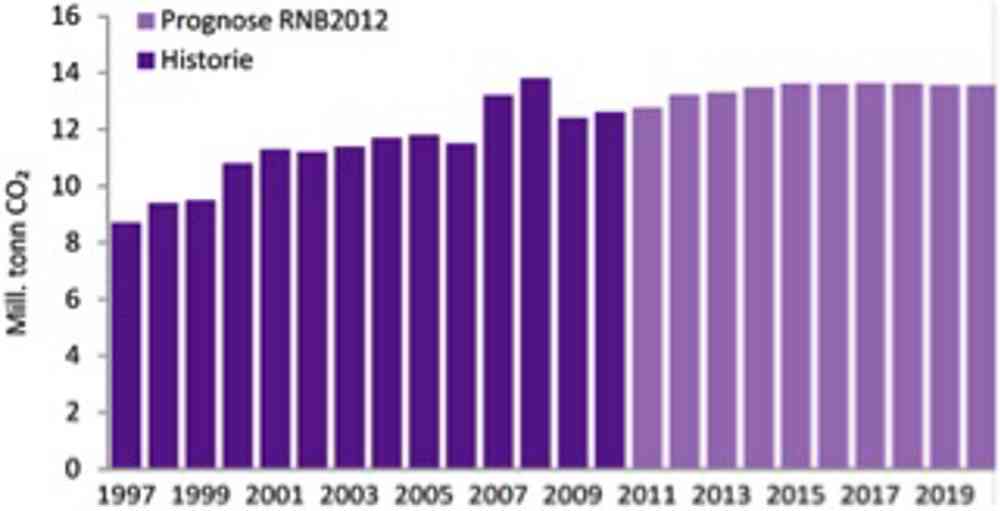 Oil installations on the NCS discharge produced water, chemicals and drill cuttings – the crushed rock brought up to the surface in drilling mud. Produced water comes up from the reservoir together with the crude, and contains small quantities of oil even after it has been separated and treated. It also contains natural substances which can be harmful to the environment, as well as chemicals added during drilling and production processes.

The general rule is that environmentally hazardous materials – whether chemical additives or naturally occurring substances – must not be discharged to the sea. This zero discharge goal was specified in a Norwegian White Paper in 1997 on an environmental policy for sustainable development.

Operators must check environmental conditions around their installations every three years, and report discharges annually to the Norwegian Climate and Pollution Agency (Klif). If their fields fail to meet the discharge requirements, they can be ordered to upgrade treatment facilities or to inject the produced water back below ground instead of discharging it.

The Oslo-Paris convention for the protection of the marine environment of the north-east Atlantic (Ospar) specified in 2007 that the average concentration of oil in water should not exceed 30 milligrams per litre. On the NCS, the average is 10 mg/l.

More than 99 per cent of the chemicals used in Norway’s petroleum sector are classified “yellow” or “green”, which means they are considered to have little or no effect on the environment. Discharging chemical additives in the “red” or “black” categories to the sea is prohibited, which means that replacements for them must be found. Much work was done in 2000-05 to replace harmful chemicals with less damaging alternatives.

According to the Norwegian Petroleum Directorate, discharges of potentially harmful chemical additives have declined by more than 99 per cent since 1998. 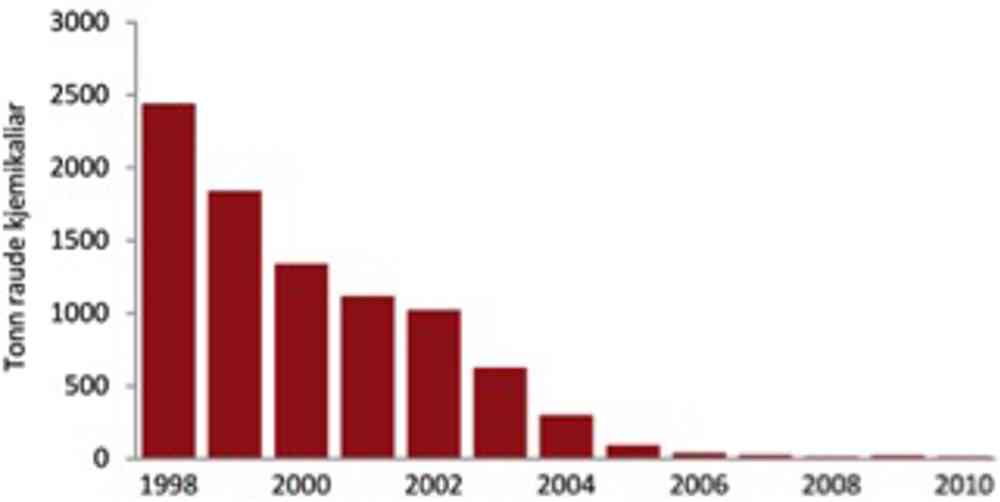 The Oceans and the Coastal Areas programme at the Research Council of Norway has provided much new knowledge about the impact of discharges on the marine environment. A report was published by this programme in the spring of 2012 on the long-term effects of discharges to the sea from petroleum-related activities.

Findings detailed in this publication include the identification of negative effects on marine organisms living close to discharge site. The research has also shown that the harmful substances disappear almost entirely over time because they become diluted in the seawater and get broken down by bacteria and sunlight. 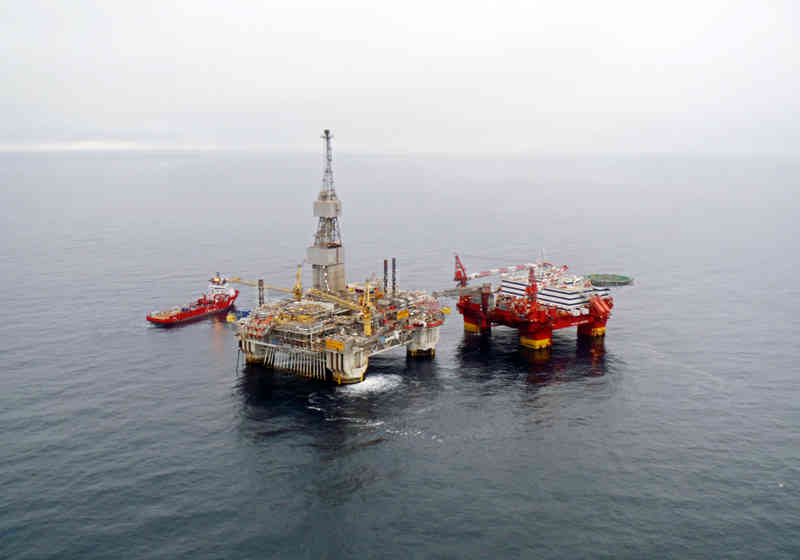 A mere 50 years ago there was no one who believed that there was oil and gas on the Norwegian continental shelf. Today, Norway is the world's fifth largest exporter of energy. 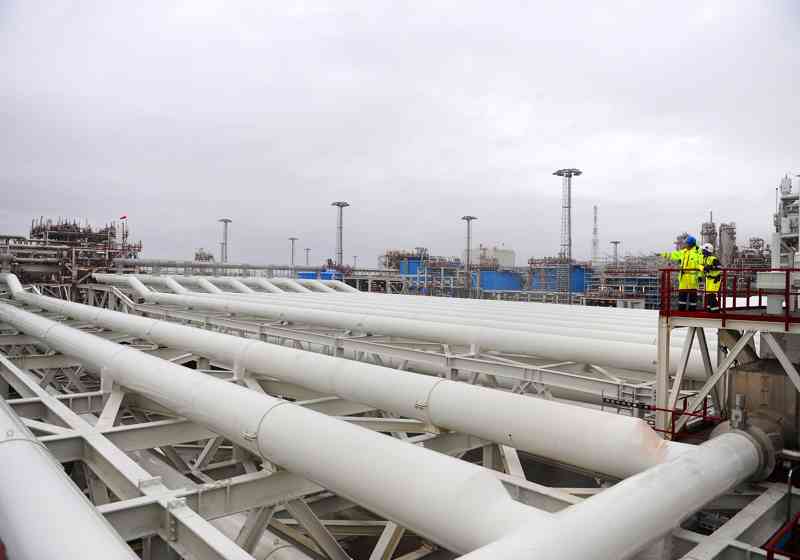 The production of Norwegian oil and gas takes place around the clock, throughout the year, involving several thousand people.&nbsp;Safety on the Norwegian continental shelf is strictly regulated and all participants are required to operate in accordance with regulatory requirements. 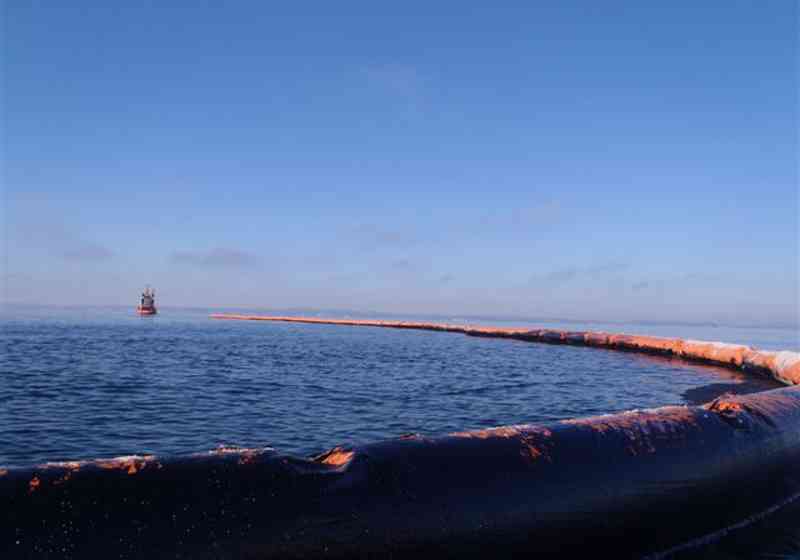 Prepared for the unthinkable

Since oil production began in the North Sea in 1971, an oil spill has never reached land. But it could happen. Therefore, Norway has the most comprehensive oil spill response in the world.
BarentsWatch does user-driven, agile development. In order for our services to be useful and user friendly, we would like feedback from you as a user. It can be in the form of complaints or compliments, questions, ideas, and other issues of relevance. We greatly appreciate your help.
Feedback